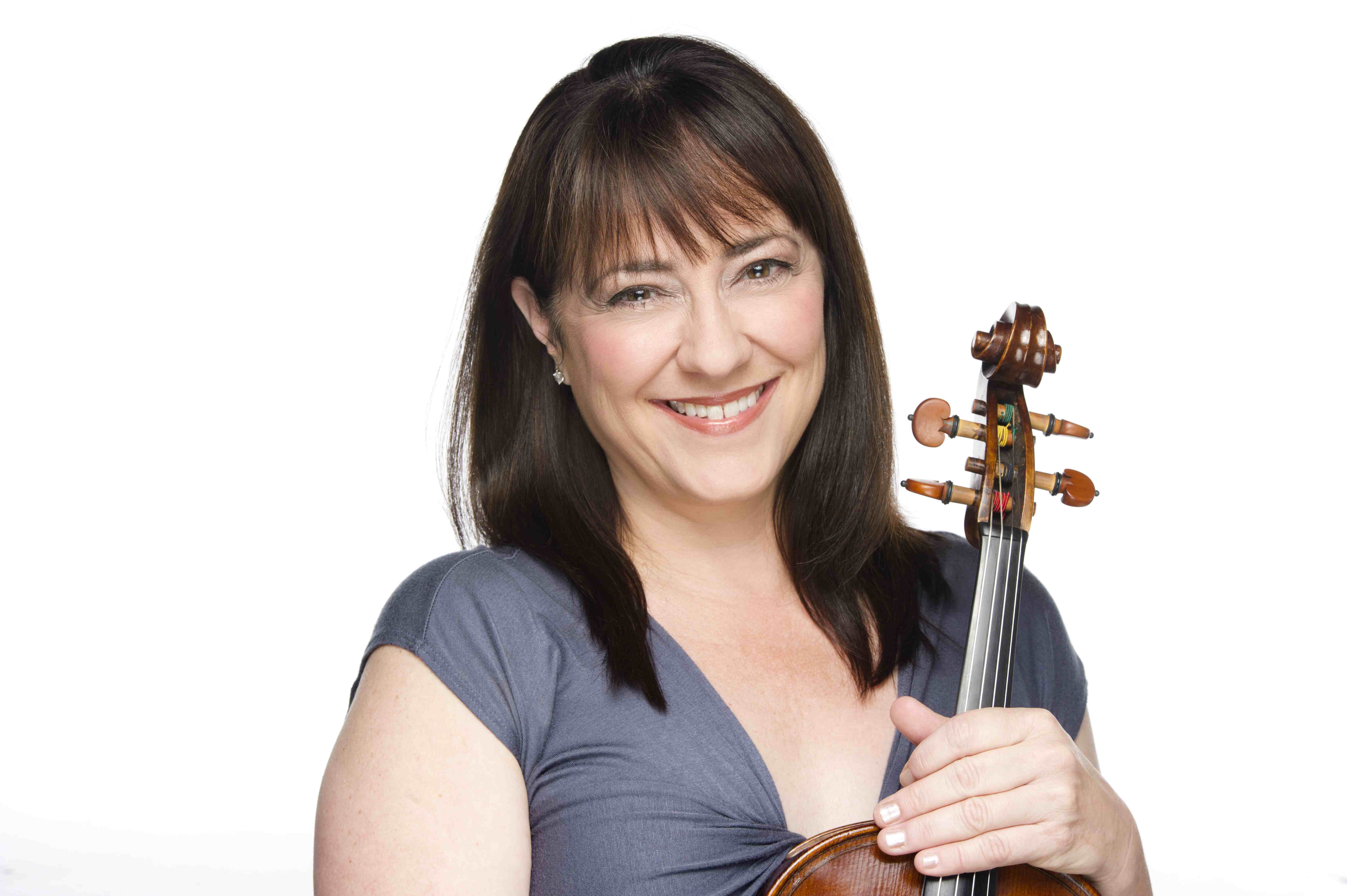 Stacia Spencer is Senior Lecturer in Violin & Viola Pedagogy at Northwestern University’s Bienen School of Music, String Coordinator of the Northwestern Music Academy and Director of the Northwestern Virtuosi Strings. She has also served as faculty member of Indiana University’s Jacobs School of Music and the Summer String Academy. Ms. Spencer created “Teaching the Violin: Creating a Healthy Foundation”, the first Massive Open Online Course (MOOC) dedicated to teaching the early stages of violin pedagogy. Her students have won many competitions and have been featured on the nationally syndicated radio program “From the Top”. They also have won positions in the competitive rosters of the Chicago Youth Orchestras and the Midwest Young Artists Orchestras, as well as admission at the most prestigious university programs of the United States. Ms. Spencer has an abiding interest in contemporary music and has worked with composers in performing new pieces. An eclectic musician, she has been a vocalist and jazz singer in the Jon Eaton Pocket Opera Company in Chicago and New York as well as a singer song writer and electric violist who has performed and recorded in the alternative rock genre. She is currently supervising and co-creating a collection of new original compositions and folksong arrangements for young violinists. Ms. Spencer received her Bachelor and Master of Music degrees in performance from Indiana University Jacob’s School of Music.