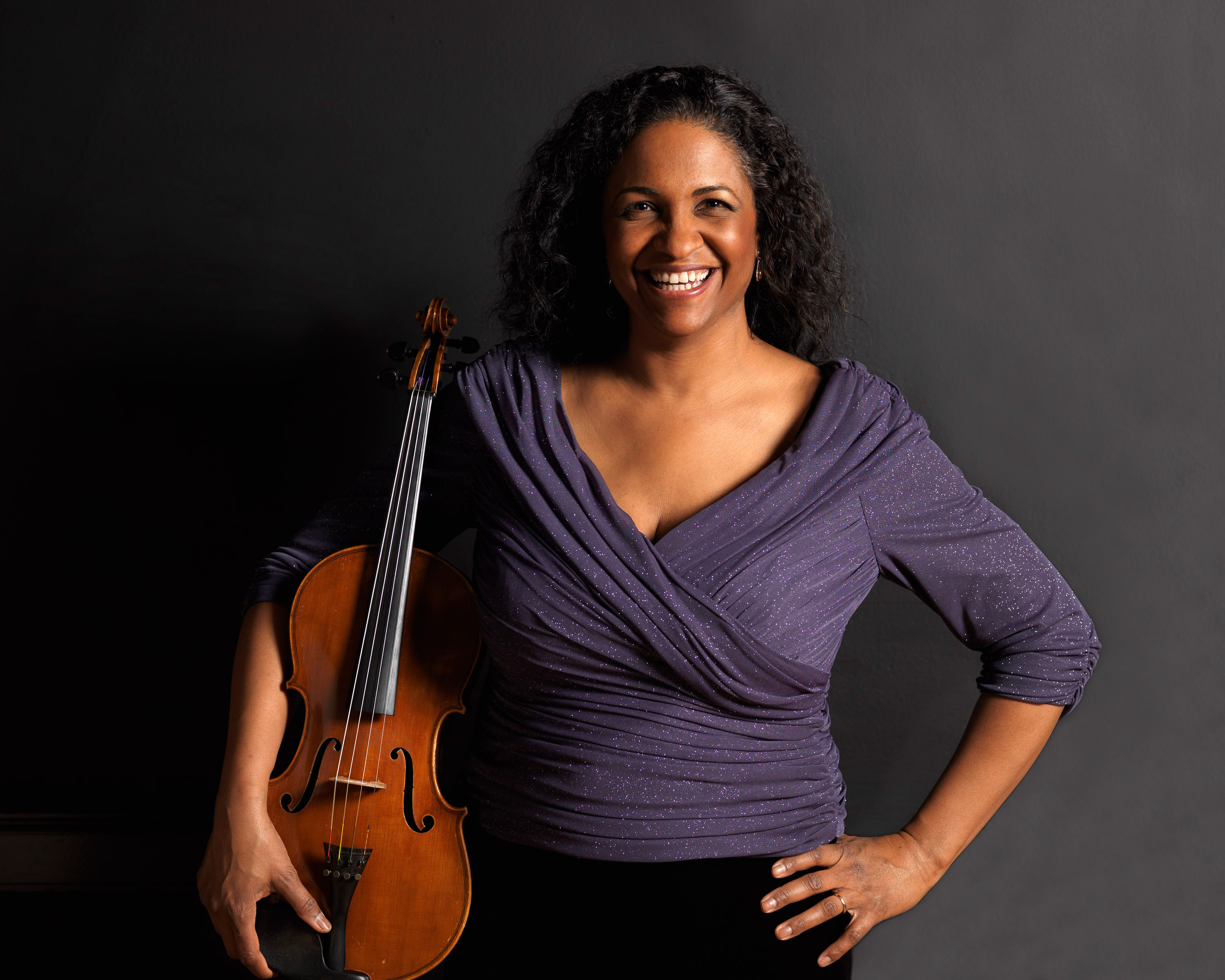 In demand as an artist-teacher and clinician, Juliet White-Smith has presented master classes at music conservatories and Schools of Music around the US and the world including the Rice University’s Shepherd School of Music, the Eastman School of Music, and Mahidol University’s College of Music in Thailand. She has been a featured guest artist at viola events through the U. S. and around the world, and has on two occasions been a featured Viola Master Class Clinician at the annual conference of the American String Teachers Association (2022 Collegiate; 2012 Pre-Collegiate).

In December 2016, she was an invited presenter for the 70th anniversary celebration of the Midwest International Band and Orchestra Clinic in Chicago. She was featured in "Ask the Teacher" in the April 2010 issue of The Strad. Her views on talent and effective practice techniques have appeared in articles in Strings and American String Teacher. She is a frequent adjudicator for many competitions including the William Primrose International Viola Competition, the annual Juanita Miller Concerto Competition in Dallas, and the Young Artist Concerto Competition of the Fort Collins Symphony. She has presented and served as a panelist on the topic of Diversity, Equity, and Inclusion and is a fervent advocate for access and belonging.

An active and engaging musician, White-Smith’s chamber music collaborations include the Da Vinci Quartet, the Merling Trio, pianist Gilbert Kalish, and violinist Andres Cardenes. Previous summer music festival appearances include Fontana (MI), Strings in the Mountains (CO), and Saarburg Festival in Germany. As soloist, she has appeared with the Thailand Philharmonic Orchestra, the Fort Collins Symphony, and Centennial (now Denver) Philharmonic. She has also performed as Principal of the Greeley Philharmonic and in the viola sections of the Rochester Philharmonic, the Columbus (OH) Symphony, Grand Rapids (MI) Symphony, and the Houston Grand Opera orchestras.

Professor of Viola at The Ohio State University, White-Smith previously served on the faculties at the University of Northern Colorado and Western Michigan University as well as Bravo! Summer Institute for Strings and Piano in Minnesota and the Interlochen Arts Academy in Michigan.