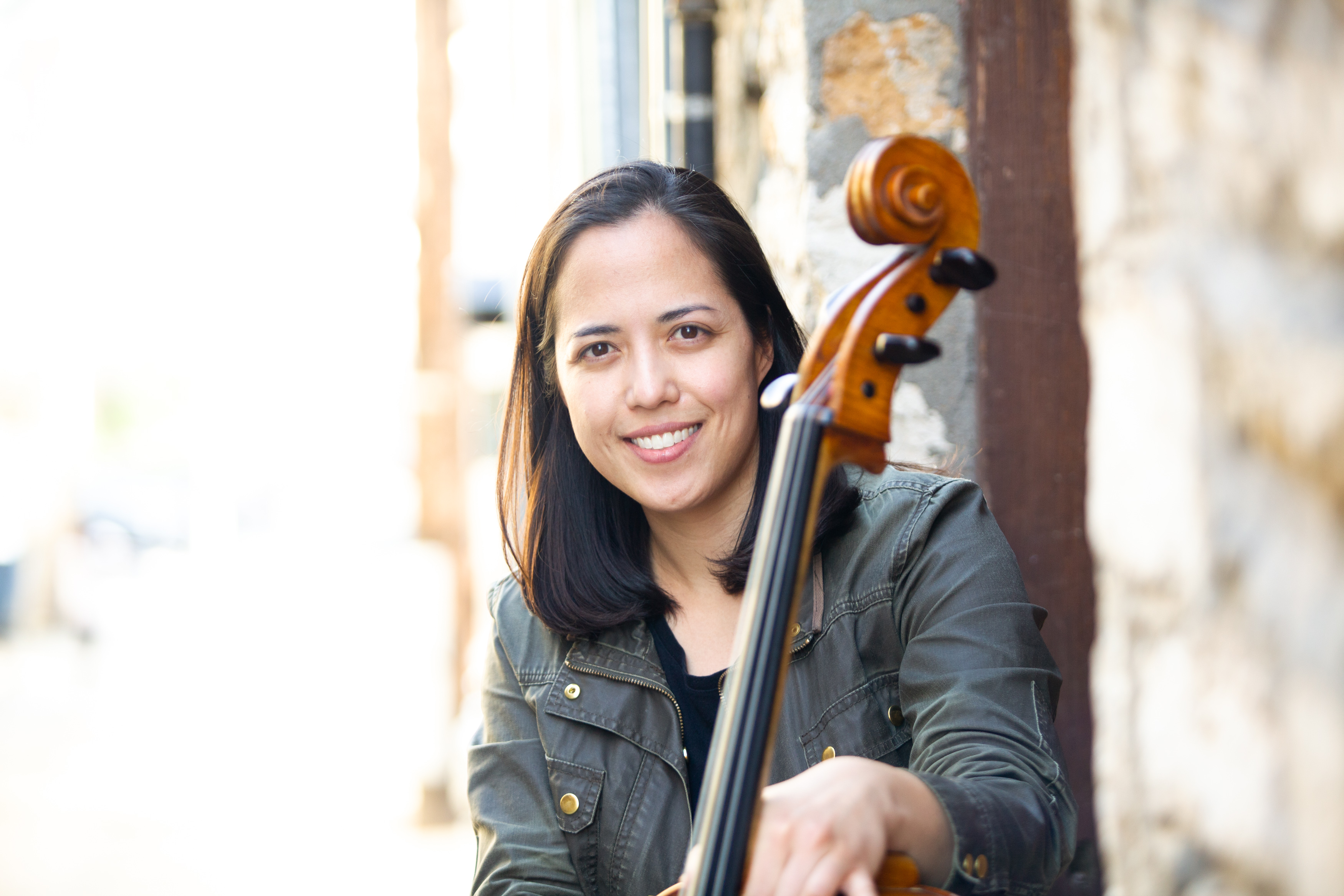 Cellist Hannah Collins is a dynamic performer who uses diverse forms of musical expression and artistic collaboration to build connections and community. Winner of the Presser Music Award and De Linkprijs for contemporary interpretation, she takes an active role in expanding the repertoire for the cello by commissioning new works and co-creating interdisciplinary projects—most recently working with visual artist Antonia Contro and violinist Clara Lyon on Correspondence, a multimedia installation exhibited at the Carrie Secrist Gallery in Chicago. Resonance Lines, her solo debut album on the Sono Luminus label, is an “adventurous, impressive collection of contemporary solo cello music,” negotiated “with panache” (The Strad), pairing music by Benjamin Britten and Kaija Saariaho with commissioned works by Caroline Shaw and Thomas Kotcheff.

Over the past decade, New Morse Code, her “remarkably inventive and resourceful duo” (Gramophone) with percussionist Michael Compitello, has developed projects responding to our society’s most pressing issues, including The Emigrants, a documentary chamber work by George Lam, and dwb (driving while black), a chamber opera by Roberta Gumbel and Susan Kander. They were named the winners of the 2020 Ariel Avant Impact Performance Prize which will support the development of new works addressing sustainability and scientific innovation.

Solo and chamber music performances have taken Hannah to festivals such as Orford Centre d'arts, Kneisel Hall, Aldeburgh Festival, and Musique de Chambre à Giverny. She is a member of the Bach Aria Soloists, Cantata Profana, and Grossman Ensemble (2020-22), and has recently performed with The Knights, Decoda, and A Far Cry. Praised for her “incisive, vibrant continuo” playing (S. Florida Classical Review), Hannah also appears regularly as a Baroque cellist with the Sebastians, Quodlibet Ensemble, and Trinity Baroque Orchestra.

Hannah earned a B.S. in biomedical engineering from Yale and holds degrees in music from the Yale School of Music, the Royal Conservatory of The Hague, and City University of New York. She is an alumna of Ensemble Connect, a fellowship program of Carnegie Hall, The Juilliard School, and Weill Music Institute, and is currently Assistant Professor of Cello at the University of Kansas