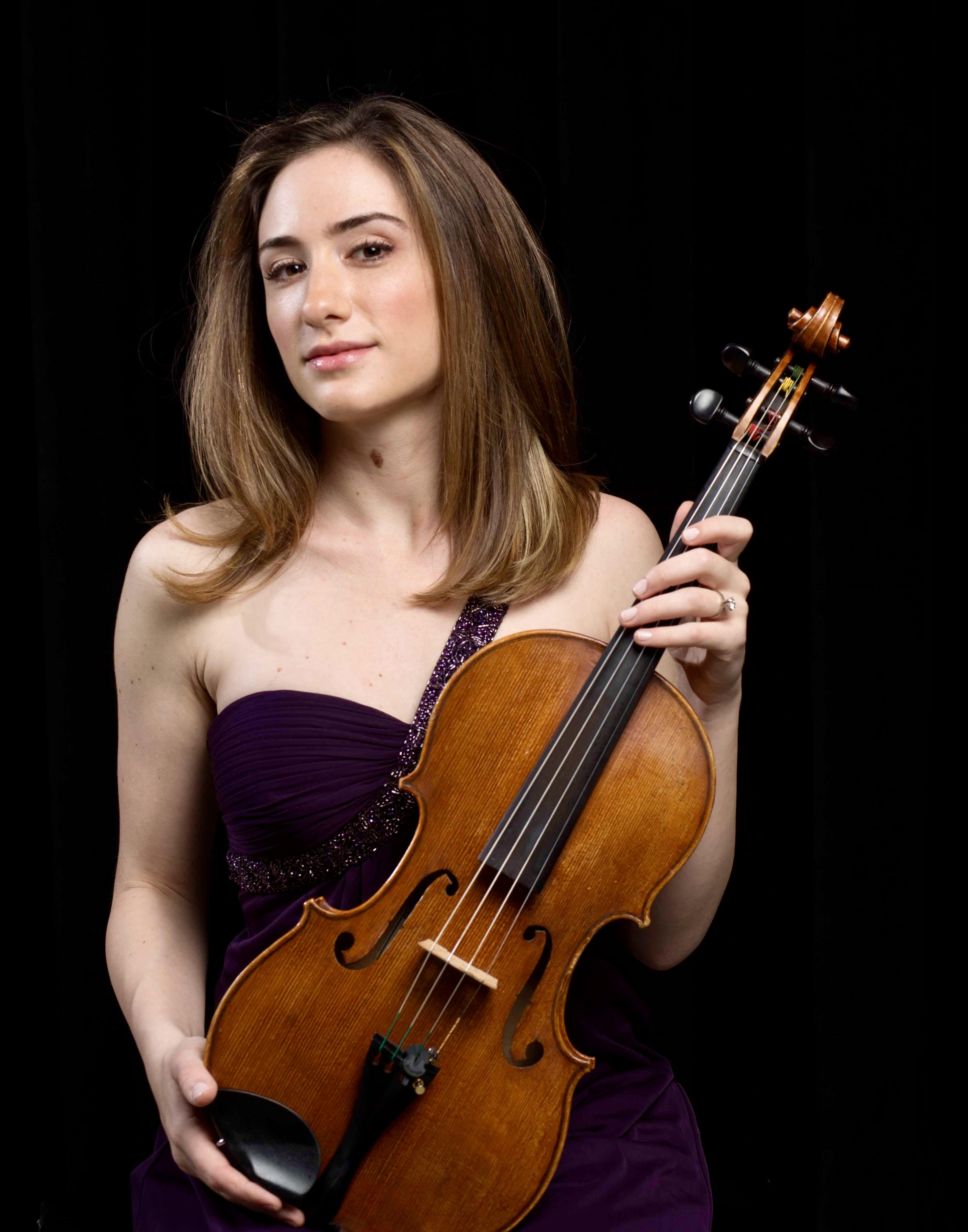 Allyson Goodman was appointed principal viola of the Kennedy Center Opera House Orchestra/Washington National Opera Orchestra in 2014 and joined as the youngest member of the ensemble. She has been featured as a soloist and chamber musician with the orchestra and performs solo and chamber recitals regularly on the Kennedy Center Millennium Stage. As the recipient of top prizes in numerous competitions, Allyson has also appeared as a soloist, recitalist, and chamber musician across the country.

Allyson’s primary teachers include renowned pedagogue Roland Vamos and James Dunham of the Grammy-winning Cleveland Quartet. While completing her master’s degree at Rice University she was awarded the coveted Brown Fellowship in pedagogical studies. After completing her studies, Allyson spent one year as a viola fellow with the New World Symphony in Miami Beach, FL, under the direction of Michael Tilson Thomas.